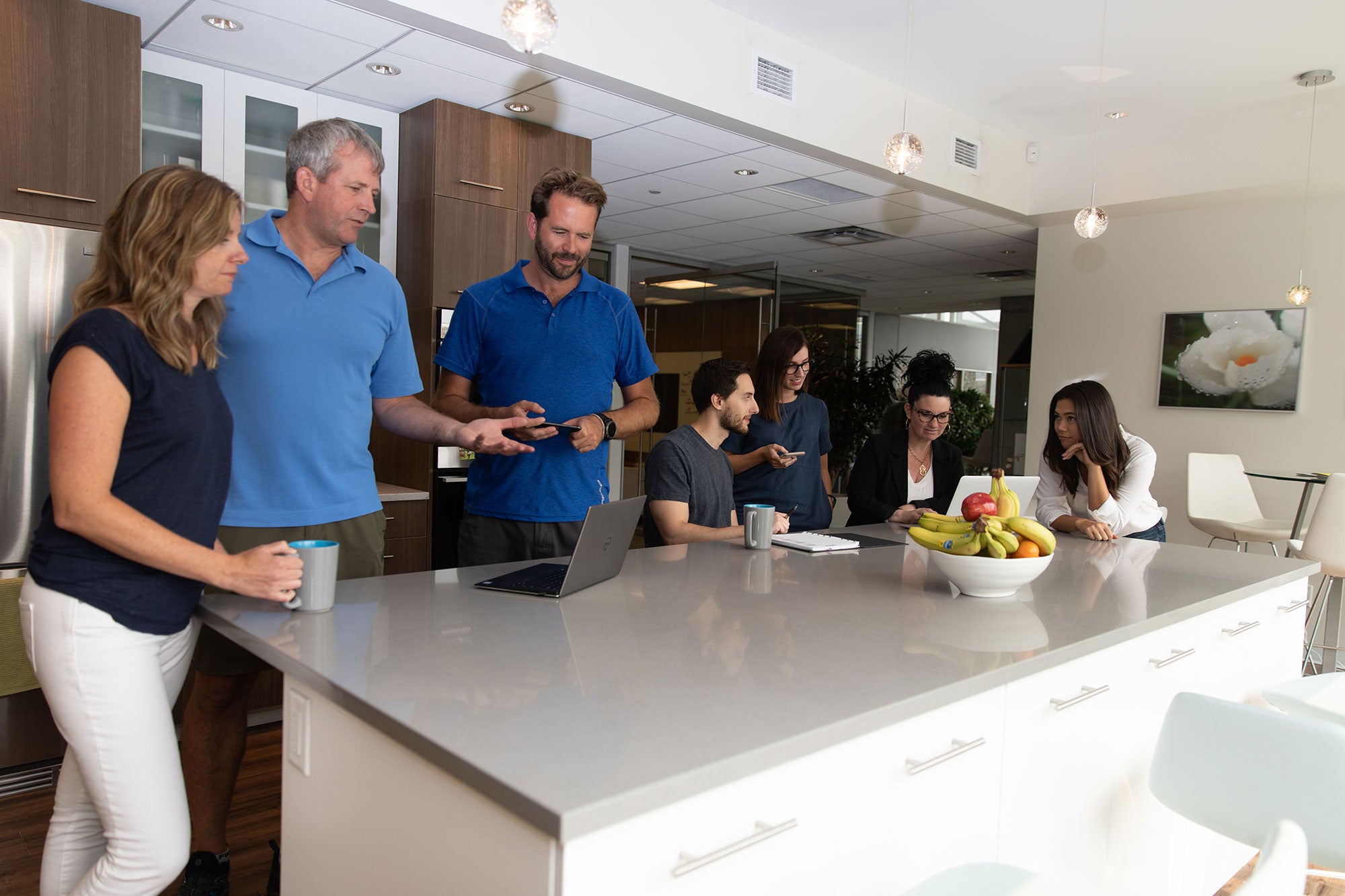 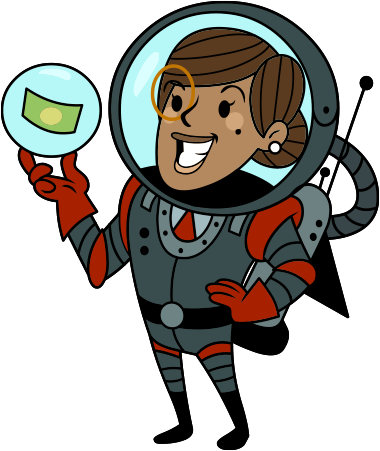 We Hippos are incurably curious. Experimenting is the way we know to discover the ideas we never would have expected—oddball ideas that end up bringing countless moments of joy to millions of people.

With one foot in the future, we are boldly exploring new opportunities to play and connect.
Over the last ten years, we’ve been fortunate enough to have experienced some incredible wins. We’ve also had some misses. It keeps us on our toes. And hungry. Our willingness to take risks is what has made us stronger as both a close team of creators and a global community of gamers. It’s taught us that as long as we keep listening—to each other and our players—even our missteps provide learning opportunities that bring us closer to our goal. That’s what it’s all about for us–having a positive impact on people’s lives.
“
Hippo stands behind its employees like no other company I've worked for. Through thick and thin, it's a real people-first culture. 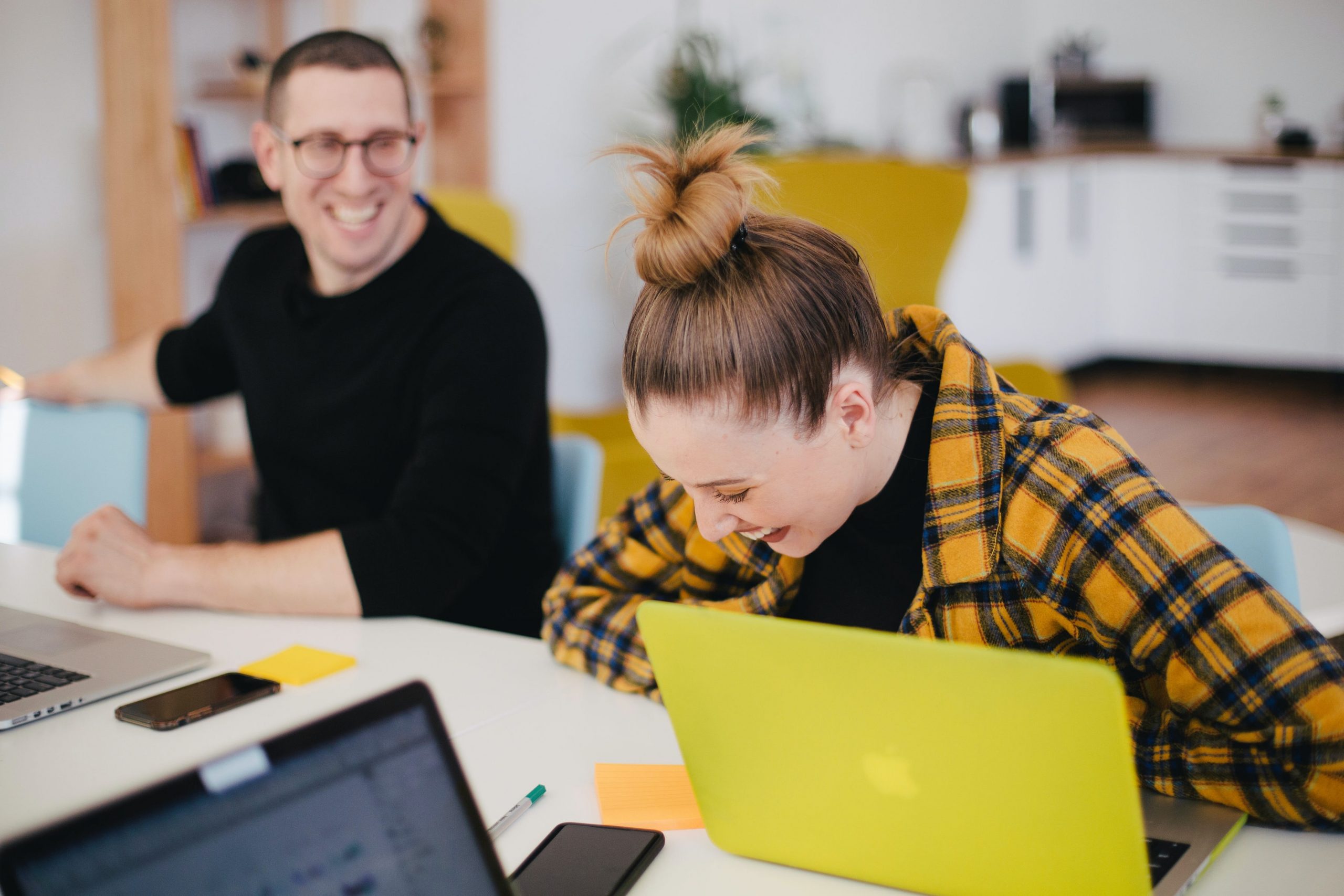 Hyper Hippo was born in 2012, when we set out on a journey to create the next big game. Expectations were high; the new pod of Hippos was ready to deliver something massive. We emulated the large game houses by extensively designing, developing and playtesting the vast new world of Mech Mice. There was just one problem: we were so busy thinking big that we forgot to think small.

When it became clear that Mech Mice was not the hit we were looking for, we took a step back and threw down the gauntlet: Six months. Anything goes. Every idea counts.

That’s how our breakthrough game AdVenture Capitalist changed the course of our company and pioneered the genre of Idle gaming. Talk about thinking small! Originally conceived as “Progress Bar: The Game,” it was about as complicated as it sounds. Most of the team expected it to be one of our fail-fast experiments—until we discovered we couldn’t put it down.

We  launched Adventure Capitalist on the Apple Store and Google Play in 2015. Within a few short years, AdCap was being enjoyed by over 40 million players.

In 2018, the AdVenture world expanded with the launch of AdVenture Communist. Around this time, we realized that in order to grow and shape our IP, we needed to ensure that our vision wouldn’t be compromised by forces outside our community of players and makers. This led us to establish our own publishing entity for our games. It was important to us that we remained free to make (and break!) our own rules.

Since then, we’ve continued to expand, innovate, and grow our portfolio of games to reach audiences around the world, with the launch of AdVenture Ages, Dungeon Dwarves (in partnership with Netflix Games), and Vacation Tycoon.

The last 10 years have been an amazing journey, and we already have a big vision for what the next 10 years will look like for Hyper Hippo. Everything starts with building great games, and we’re turning to our community of creators to help us do just that.

That’s what it all boils down to for us. Our journey leading up to the release of AdVenture Capitalist taught us that only by listening closely to our players, our community and our team, early and often, can we hope to discover what makes a game truly special. Providing moments of joy in people’s lives is our purpose – that’s why being player-first is a core value for us.

As we develop our next generation of games, we are excited to grow with new Hippos and partners who are driven to connect, inspire, and create a positive impact for people around the world.

Partner with us Join our team

Inclusion on and behind the screen

Hyper Hippo is committed to championing inclusion on the screen and behind the screen. To us, this means we are committed to creating an inclusive workplace and inclusive products. We believe that everyone should have the opportunity and ability to be heard, and we strive to create spaces where people feel safe to share opinions and express themselves. It is of the utmost importance to us that our people and our players feel accepted, welcomed, and able to be themselves in our workplace and our communities. 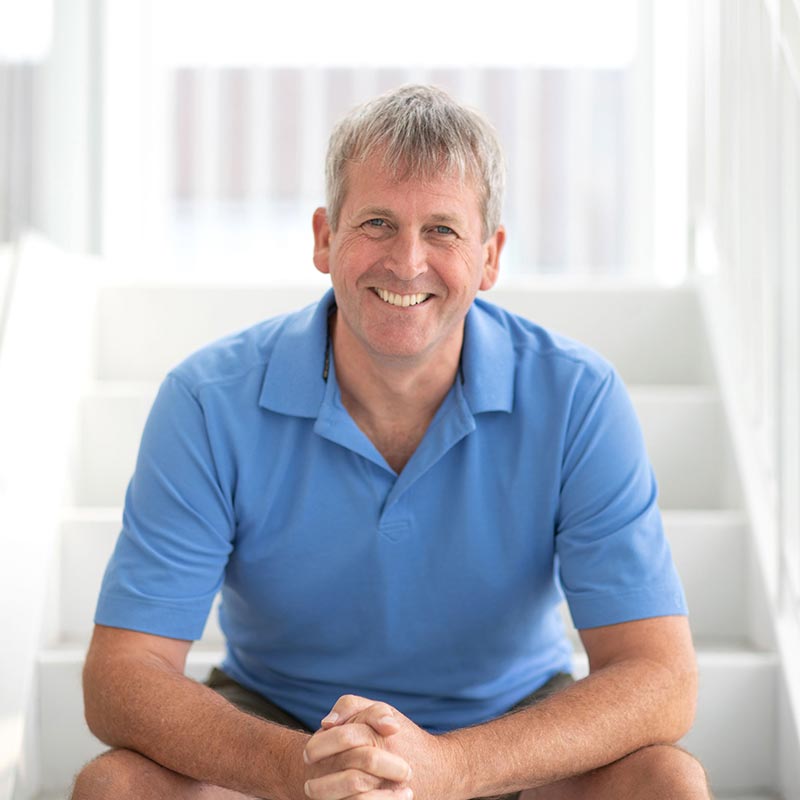 Sam is the CEO and his key focus is to support our business by bringing together amazing talent and encouraging creativity. Sam worked as an Executive in Residence (EiR) at Accelerate Okanagan.  He earned his MBA at Ivey School of Business, is passionate about tech and is constantly diving deep to discover the future of the  industry so that he can guide our teams in creating successful games. 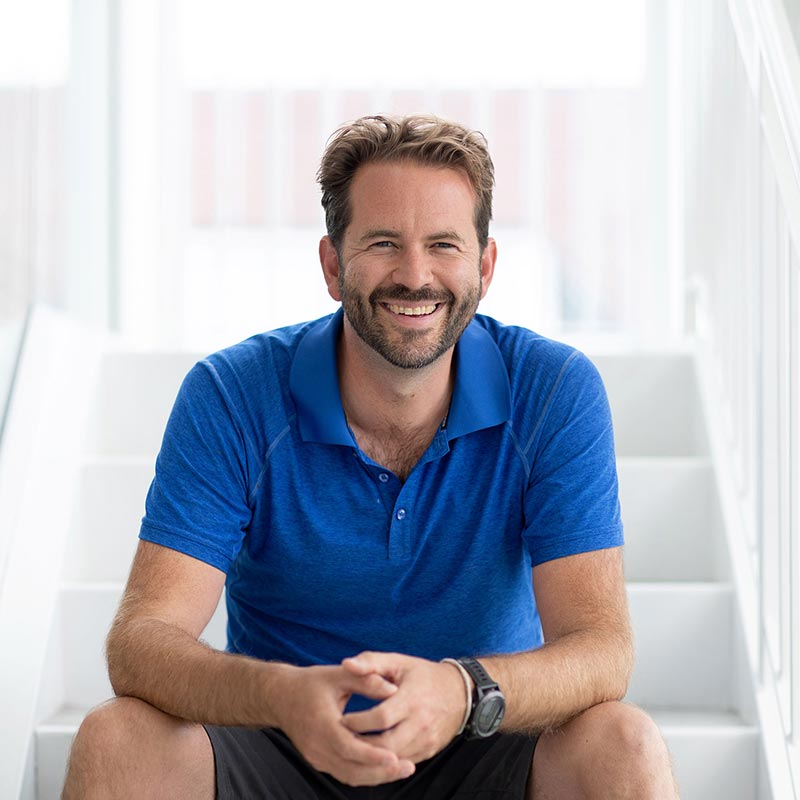 Lance is our lead hippo, mountain man and the visionary behind our organization. Lance has been developing online worlds since he created his first virtual world in 2000 called Penguin Chat and later co-founded and created Club Penguin in 2005.  He likes to work or as he would likely phrase it, “pursue his passions!” He creates ALWAYS and loves that he gets to be a part of an organization that connects people around the world through fun! 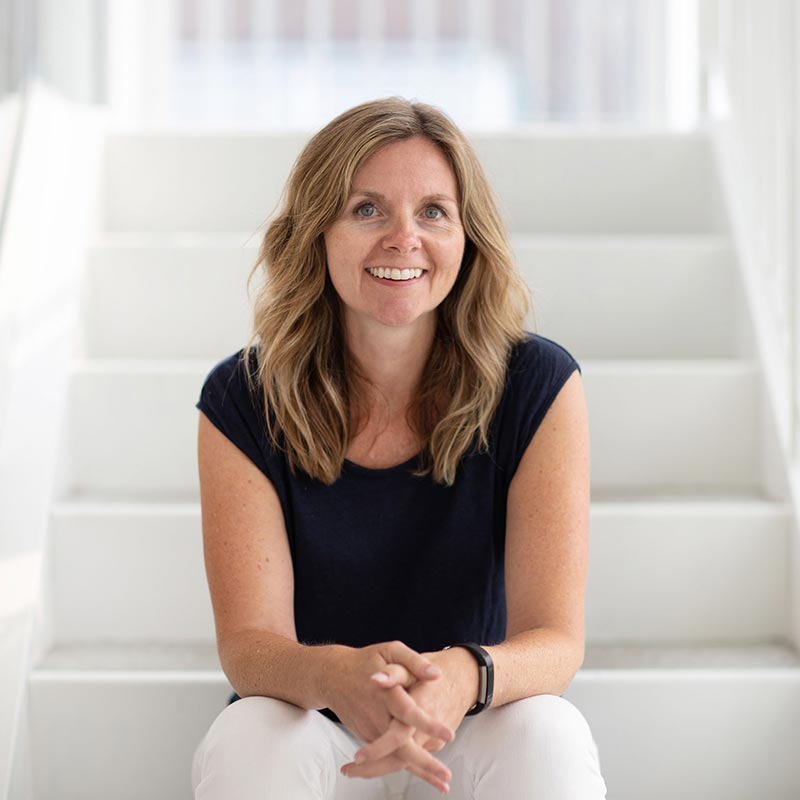 In her role as CBO, Jen brings a wealth of business experience to Hyper Hippo where she focuses on implementing strategies to increase company expertise, communication, and clarity of decision making to create a positive impact in all our studio does. Jen is a fearless champion for the entire Hyper Hippo team and their well being. She promotes an inclusive work environment, opportunities for team members to have a voice, and feel a sense of place and know they belong. 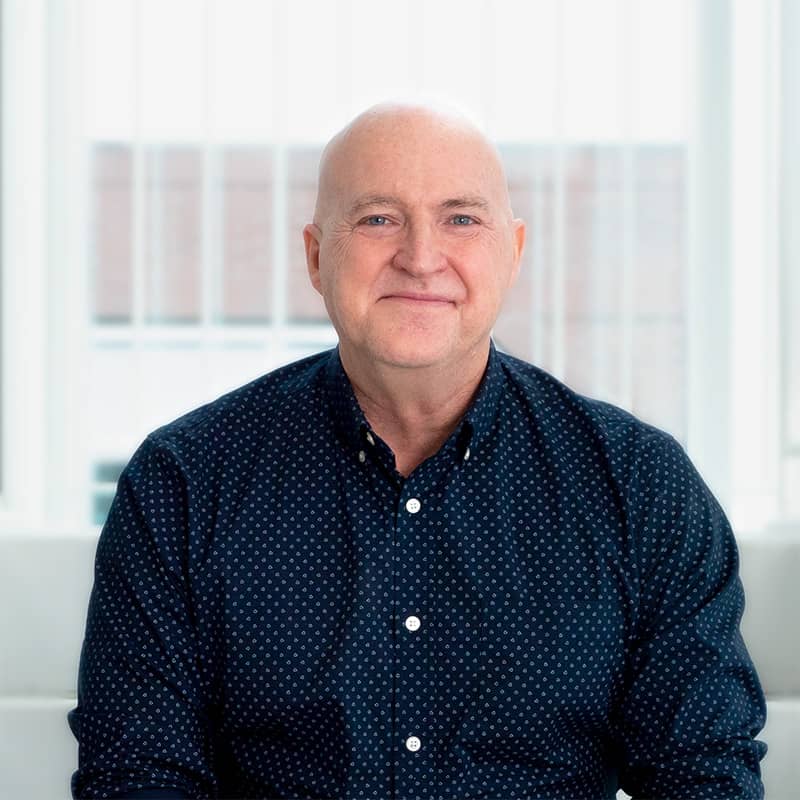 In his role as SVP of our Entertainment Portfolio, Jon leads our games and lab teams, providing strategic guidance and oversight for our portfolio and IP. An industry veteran with 20 years of experience, Jon has a passion for making (and playing!) games with a background in development that includes Microsoft, The Walt Disney Company, and Electronic Arts. 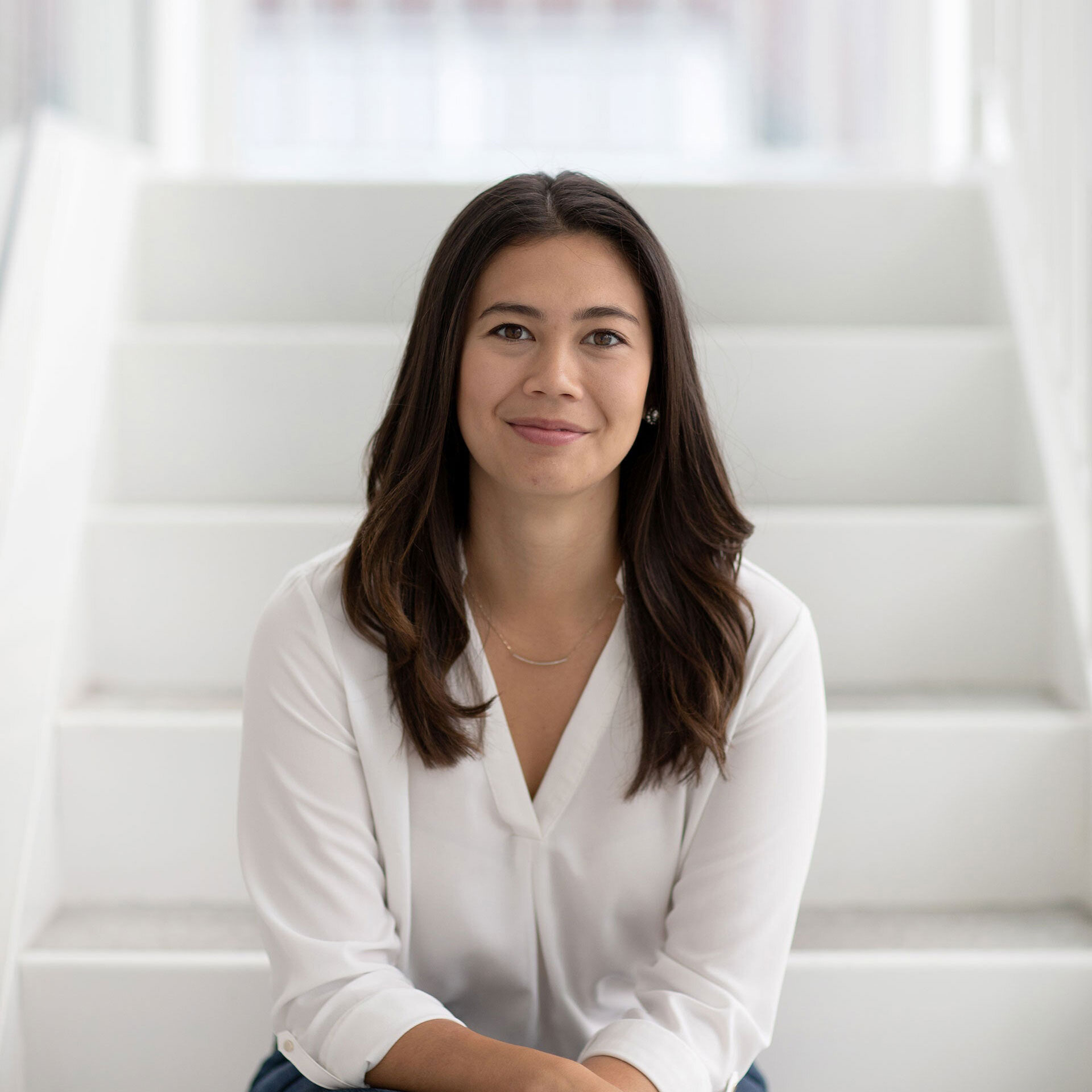 Allison oversees the business of making games and is responsible for Hyper Hippo's financial management strategy. Leading the Finance & Accounting and Workplace & Technology functions, Allison manages our corporate services and serves as a key contact for external partners. Allison is a designated Chartered Professional Account and holds an HBA from the Richard Ivey School of Business. 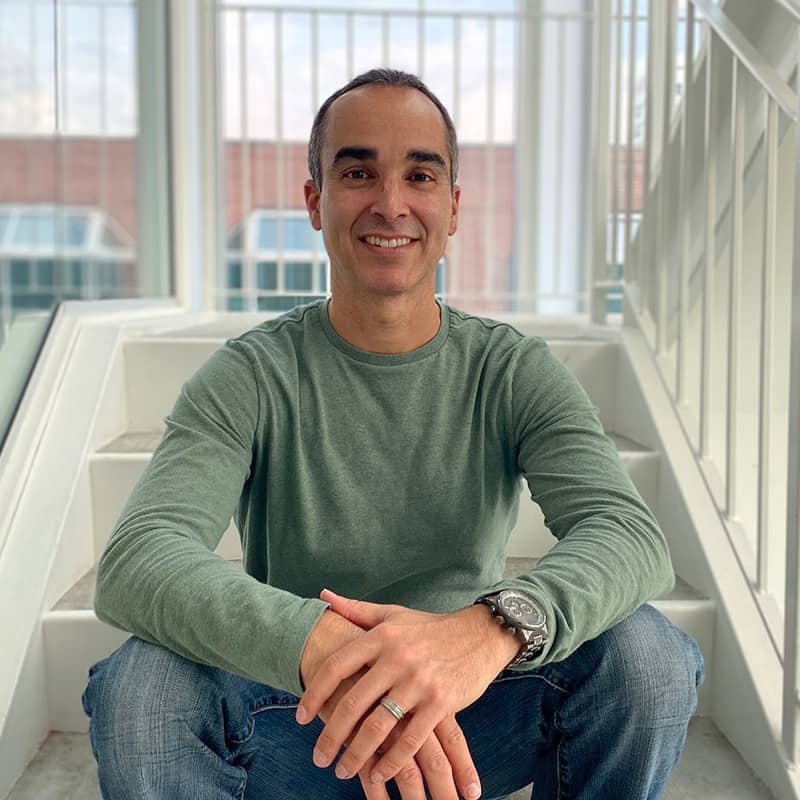 In his role as SVP Audience, Mike is responsible for growing the global audience and commercial success of our portfolio of games. In this capacity, he provides strategic leadership for Marketing, Player Experience, Global Expansion and Data Insights. Prior to joining Hyper Hippo, Mike spent 20 years scaling new digital businesses in the entertainment industry at Comcast and NBCUniversal. He earned his MBA from The Wharton School at University of Pennsylvania, but will always be a Cal Golden Bear at heart.

From platform partnerships, to technology and developers, we strive to work with the best and most innovative partners in the industry. We take pride in our positive and productive relationships with all of our partners.